How to Deal With Suboxone Withdrawal after Treatment 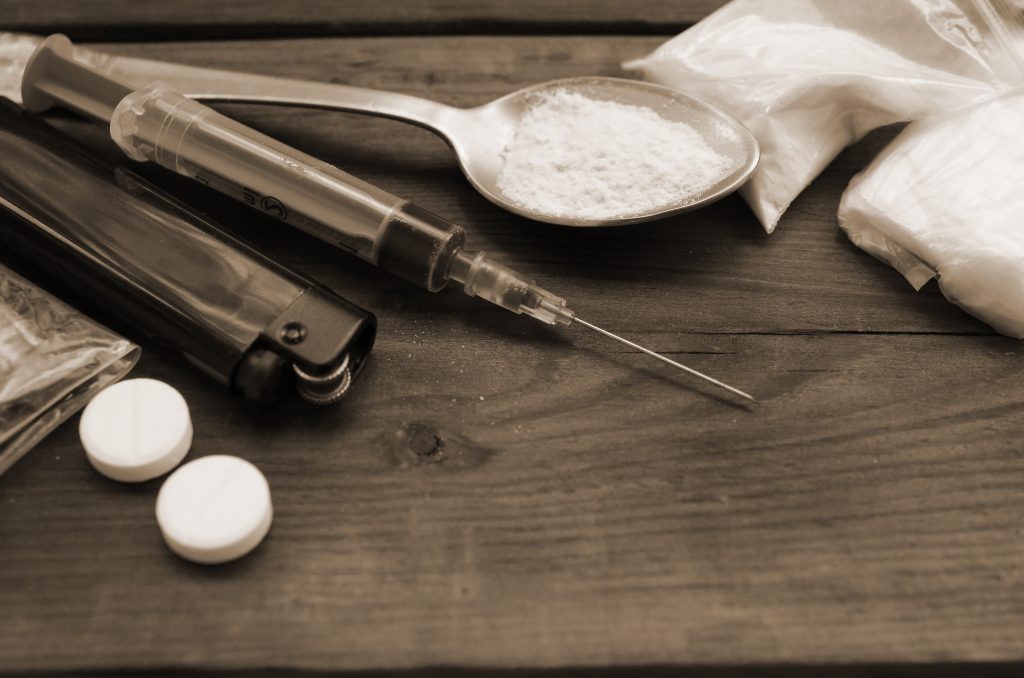 Suboxone is an FDA-approved prescription medicine used to treat opioid misuse disorder. When used as directed and under the direct supervision of a qualified doctor, it relieves opioid withdrawal symptoms without getting you high. It also reduces your craving for opioids which is critical to preventing relapse. Unfortunately, Suboxone can still be addictive if misused. […]

Should You Swallow or Spit Suboxone? Here Is What You Need to Know 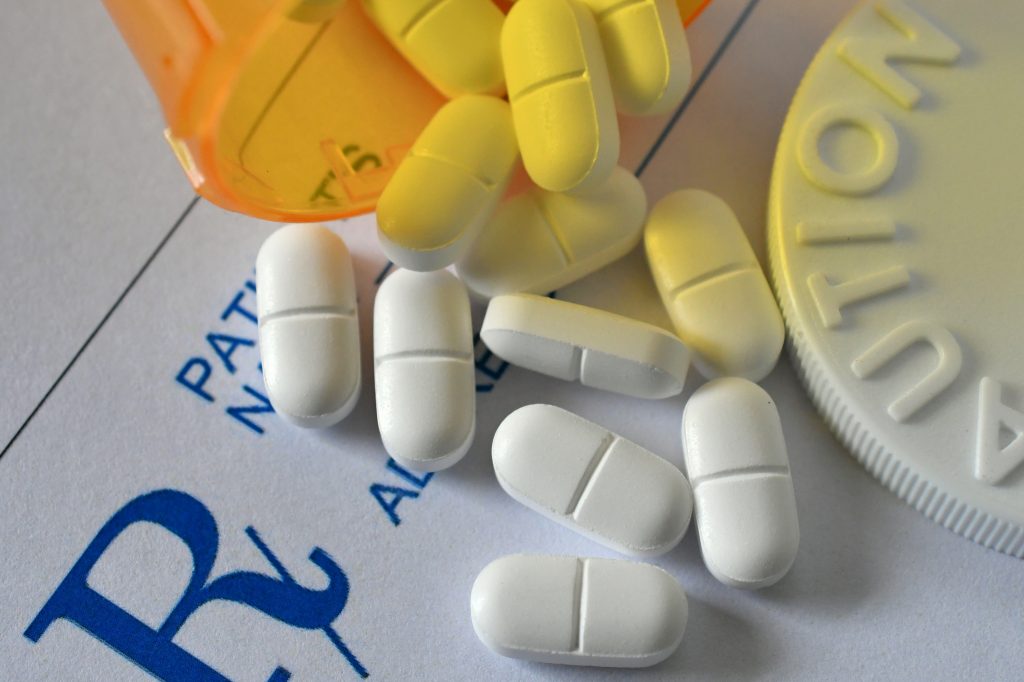 Suboxone is a medication that the Food and Drug Administration has approved to treat opioid dependence. The drug contains two components, namely buprenorphine, and naloxone. Buprenorphine works with the nervous system to deliver analgesia (pain relief). Naloxone blocks or reverses the effects of opioid medication by displacing opioids from the opioid receptors in the brain. […] 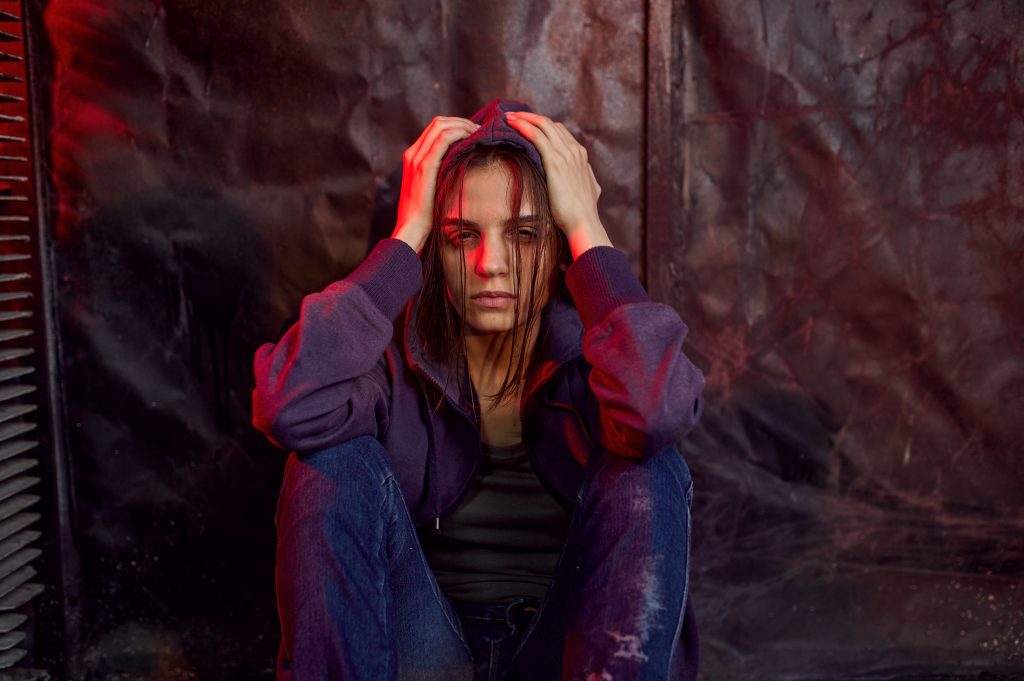 The road to recovery from drug addiction can be pretty long and daunting. Even after achieving sobriety, it can still be incredibly difficult to stay away from the old habits that led to addiction. Besides denying your body the physical sensations it had been accustomed to, the pressure to remain sober and focus on other […]

Here Is What To Do When Your Loved One Relapses 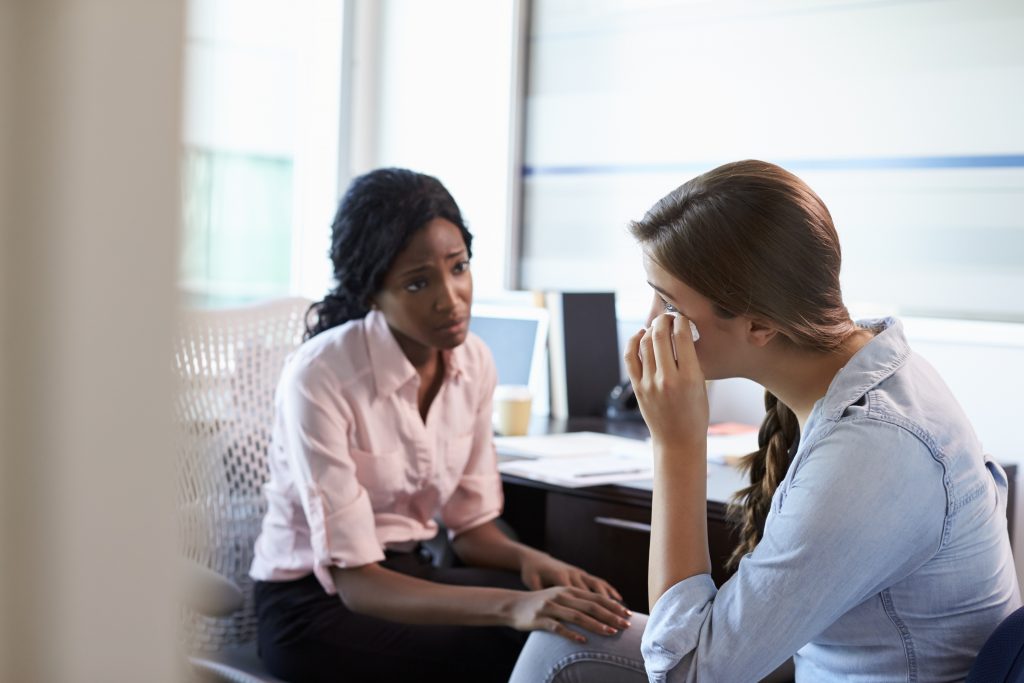 Statistics show that more than 10.1million Americans are battling opioid misuse disorder while another 21million are battling other forms of substance use disorder. These people are fighting against a deadly chronic disease that is difficult to overcome; addiction. Although substance abuse usually takes a toll on the life of the victims, it also affects their […]

Understanding the Pros and Drawbacks of Medication-Assisted Treatment

Medication-Assisted Treatment, commonly referred to as MAT, is an evidence-based methodology to breaking the cycle of drug addiction. With increased access to outpatient treatment and growing research supporting the use of Medication-Assisted Treatment to deal with addiction, more people are gaining freedom from a wide range of drug addiction disorders. But it doesn’t mean that […]